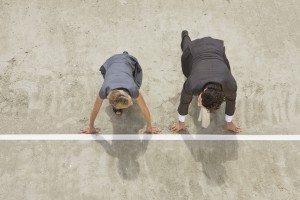 I’m on a plane. I’m going to the United Sates for work. I’m sitting beside an Asian woman who frequently observes my strange attire. I have a long journey ahead and I chose to wear particular technical clothing which provides compression to help my circulation and limit the numbness as a result of many hours of sitting in this Airbus. At some point the woman next to me overcomes her shyness and breaks the ice. In English a little more fluent than my own, she asks me if I do sports. Yes, because she recognizes these tight pants. Her friend who runs uses them too, for recovering her muscles after an intense training. “I’m not really able to run,” she says. I try to tell her that we were born with running in our DNA, but it seems that my argument was not very persuasive.

It is incredible how among beginners there is a widespread belief that they are not naturally inclined to run. In fact it is one of the most natural movements for humans, perhaps even the the most quickly learned. Children do not walk, they move through space running. Like with anything you haven’t done in a long time, running needs a necessary initial period of ‘reconciliation’ for it to become fluid and harmonious again; to run you must go back and become confident with yourself, even more than with the technical movement.

To have a good relationship with yourself and your body is a prerequisite to get reacquainted with running and regain naturalness. In each of our lives there has definitely been a phase, in childhood, when the act of running was a spontaneous movement that was often used. Children are able to automatically switch from walking to running, because their bodies have not yet been confined to certain movement patterns or stiffness which set in with age and follow fear and concerns of emotional origins.

Re-starting to run constitutes in this sense a sort of declaration of independence and personal freedom, which in adulthood is often a more complex achievement than you might think. Choosing to begin running again will be an important step for you and will hold a much deeper significance than the incentive of getting into enviable shape or losing a few inches from your belly or hips. You will soon realize, if you stop and think about it, that it will be the right choice to establish a new relationship with yourself and with your way of being in the world.

One thought on “Starting to run, or rather re-starting!” 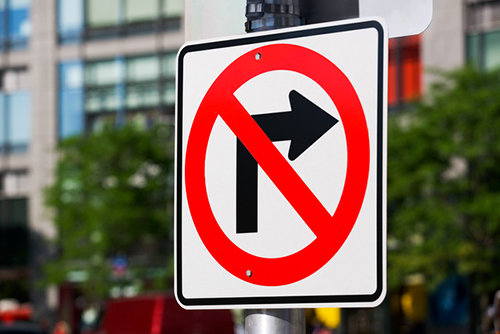