Paola Gianotti, a young italian woman, will cycle across the world with her bicycle. More than 30.000 km!

She’s trying to beat the Guinness World Record, doing the trip in less than 140 days.

Why would she try to complete a difficult and yet tremendous goal like going around the world this way?

She explains her goals and dreams in this video.

Almostthere is one of her sponsors.

I paved the last climb in South America!! After 180km I almost made ​​it all up! Are 380km from Lima! Excitement to a thousand! Today I asked the ancient gods of the Nazca lines to get me quickly to Lima! They’re listening to. 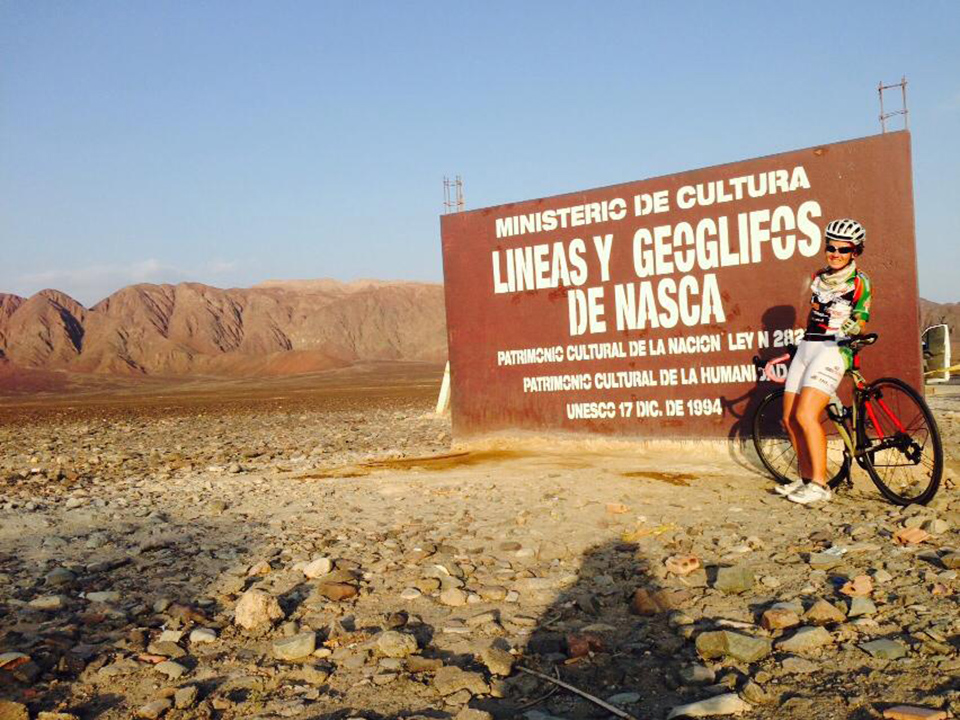 Hard day .. bad roads .. very strong wind .. a lot of difference .. and desert wilderness .. desert .. the height of despair, I thought: I’m not doing the tour of Piedmont, Italy and around even the tour of Europe … I’m doing around the world! And this is all part of the game! And so I went back in the saddle Hobo and slowly I continued my journey in Peru hard! 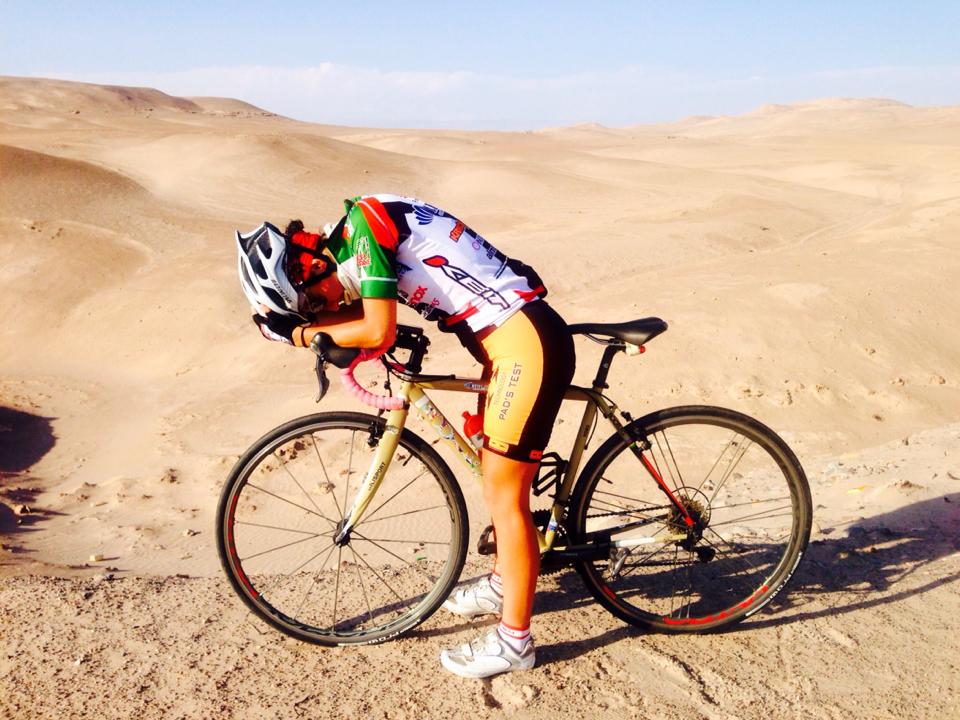 Arrival at the border with Peru where we “collide” with the bureaucracy. “No Pasaran!” but in the end, we are able to break the deadlock and finally you enter Peru. 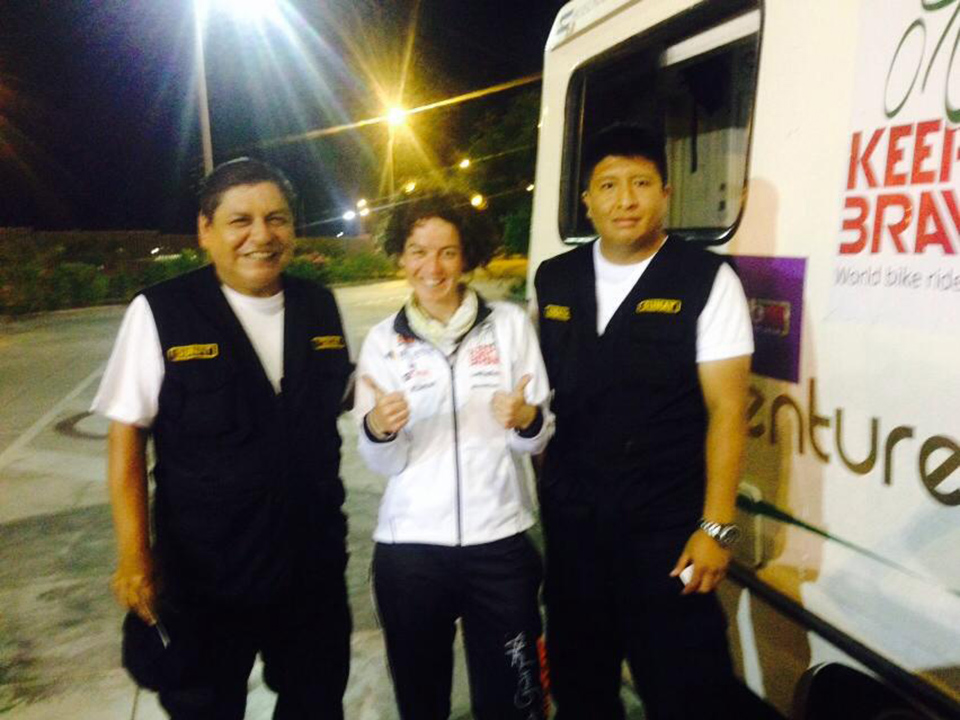 244km in the desert! Given the incredibly hot today I stopped for lunch and tonight I cycled under a bright full moon and under a sky covered with stars! Finally, the Atacama Desert is finished! I can already hear the scent of the border with Peru! 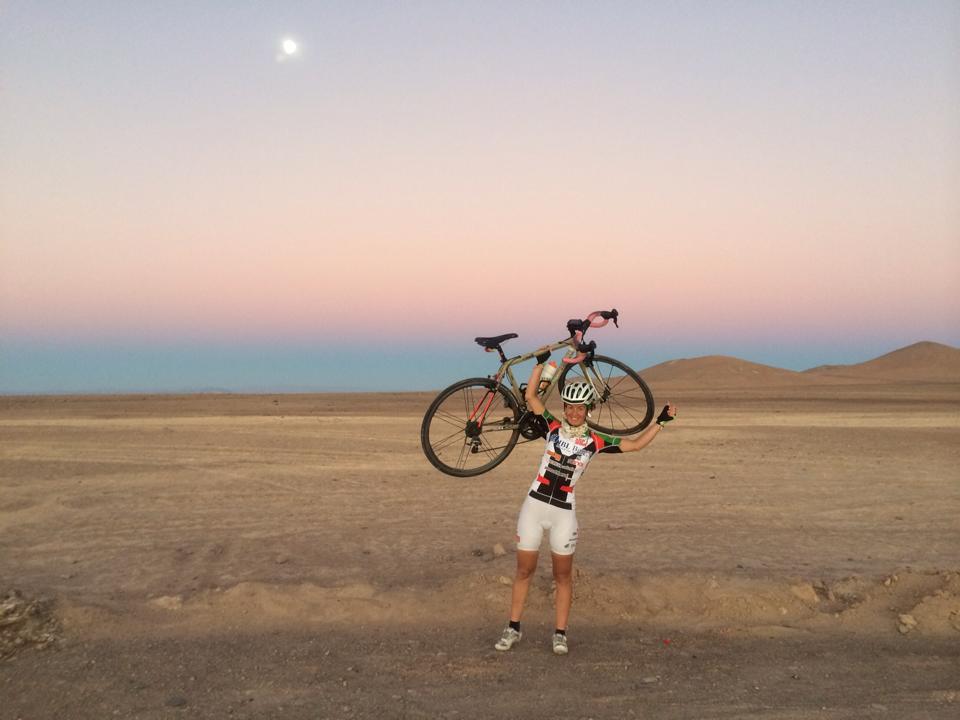 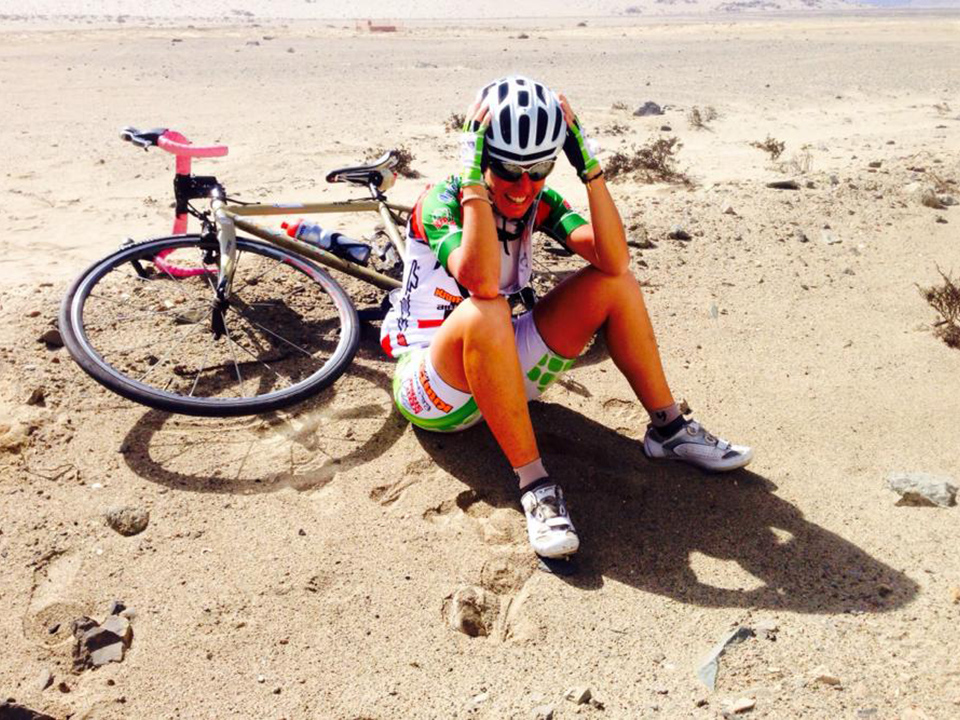 From hot to cold, from cold to hot, in an endless succession. 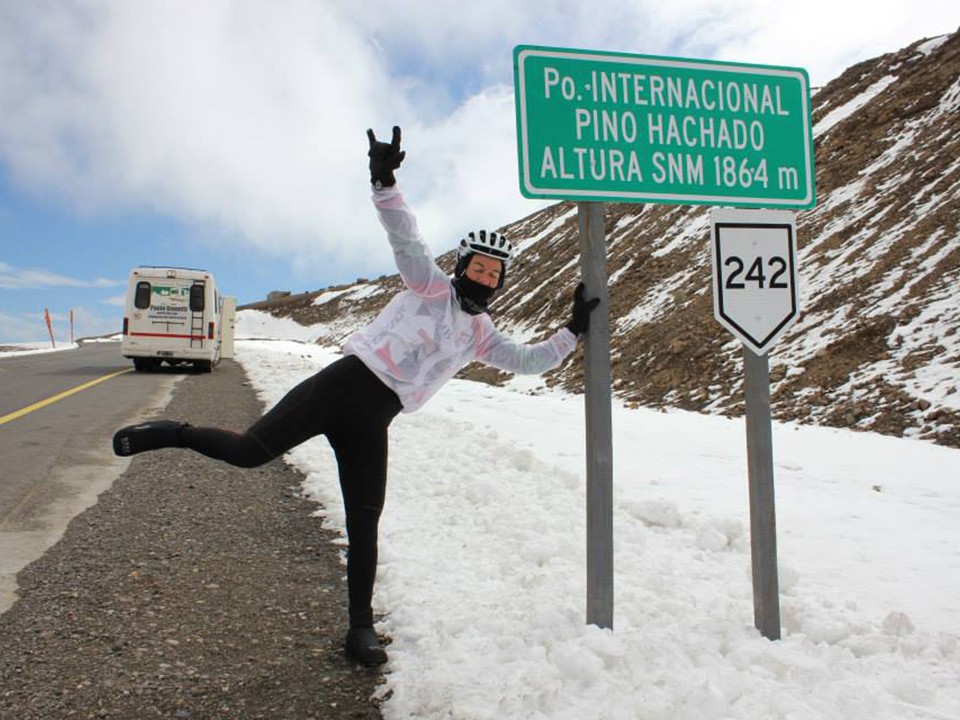 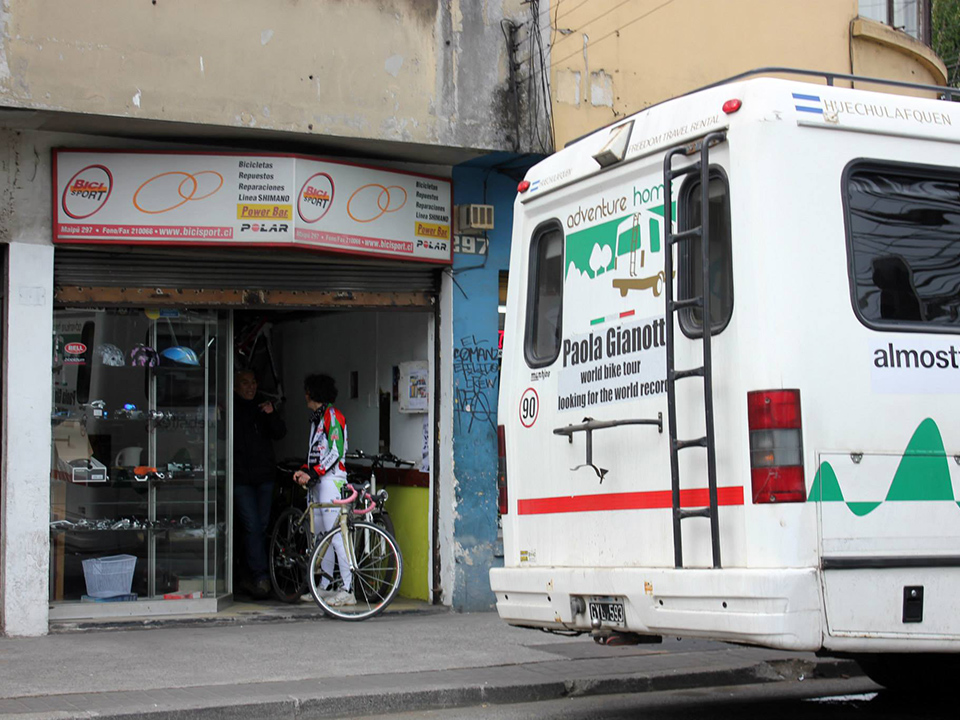 Here we are in Chile. In the background the mythical volcano Llaima. 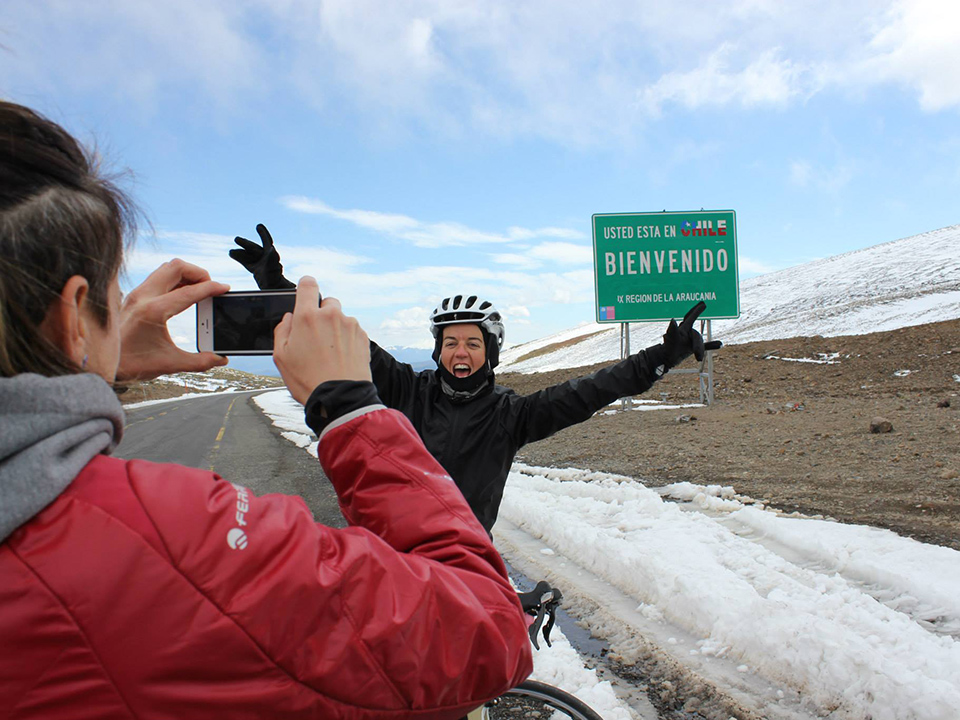 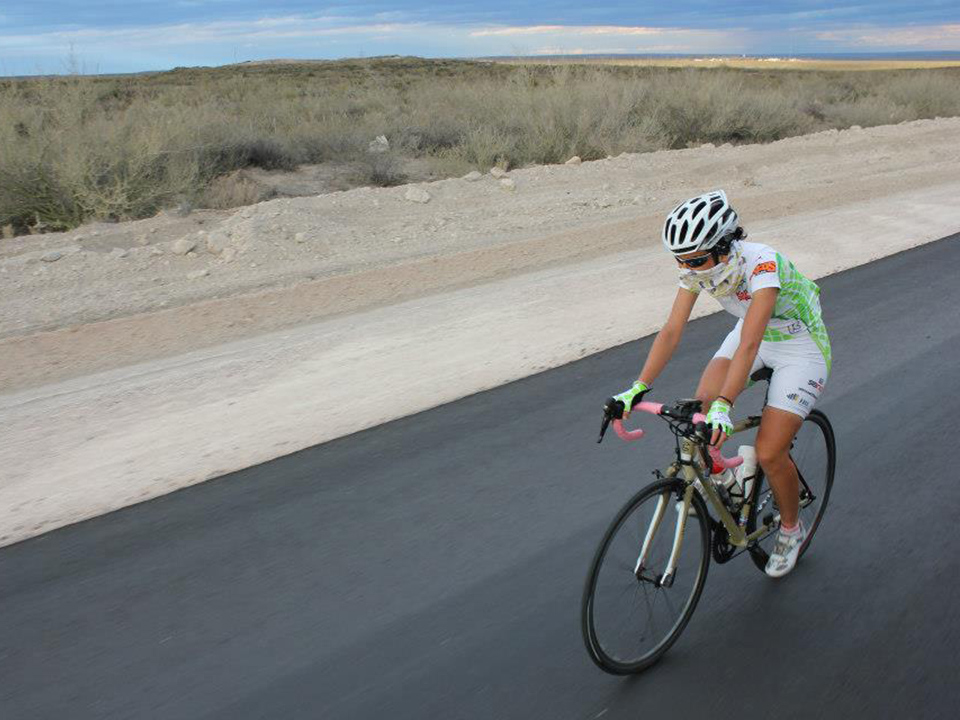 The body follows the mind tonight .. I feel it my all this truth!

At the sesquicentennial km are reborn and I decided that lit up the lights and went up to my GPS when I had scored 200! I am now officially in the Pampas! There are lightning and rain! Who knows what awaits me tomorrow! Goodnight dreamers! 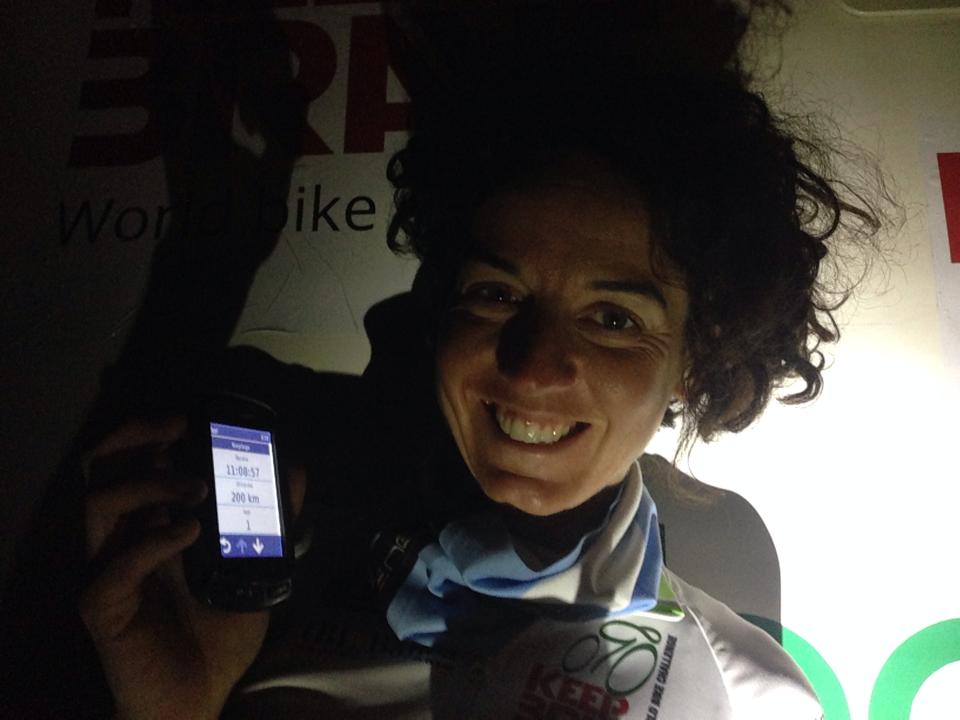 Here is the new Italo-Argentine team! It was added Alejandro driving our new home for South America! Today I left Buenos Aires to ride to the south! At one point, a huge sun disappeared behind the horizon and passing over a bridge a fisherman boy stretched out his hand to give me 5! The gesture touched me and made ​​me understand that even though more than 15 thousand miles away from home in reality I already felt at home! 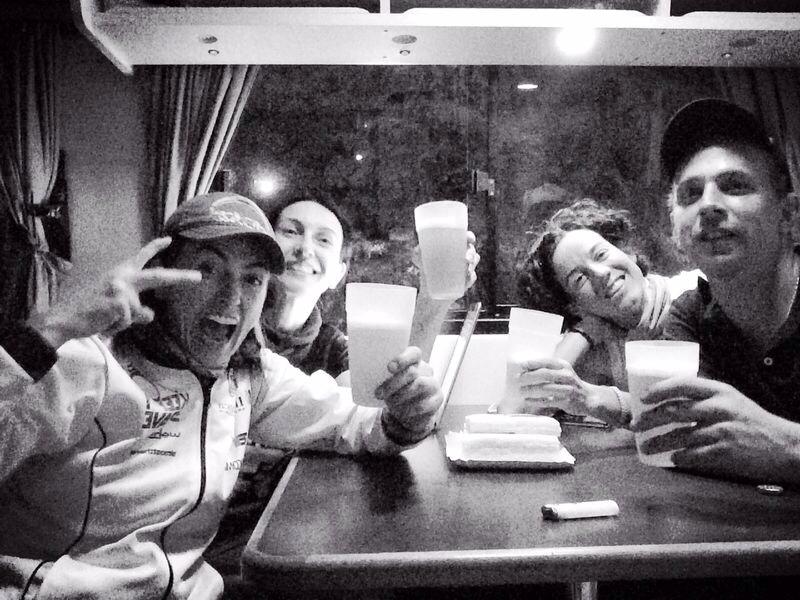 I’m in Buenos Aires! The city of Papa Francesco and my grandmother! Start a new long adventure in the magical South America!

Leaving for Buenos Aires! Pure adrenaline! Concern for Hobo arrives safe and sound but inside the perfect bag will arrive at their destination without any problems! Delirium at the airport for luggage and spare parts Bicisportivrea! We are going through enough emotions? we fly to the new continent! We fly to infinity and beyond!! 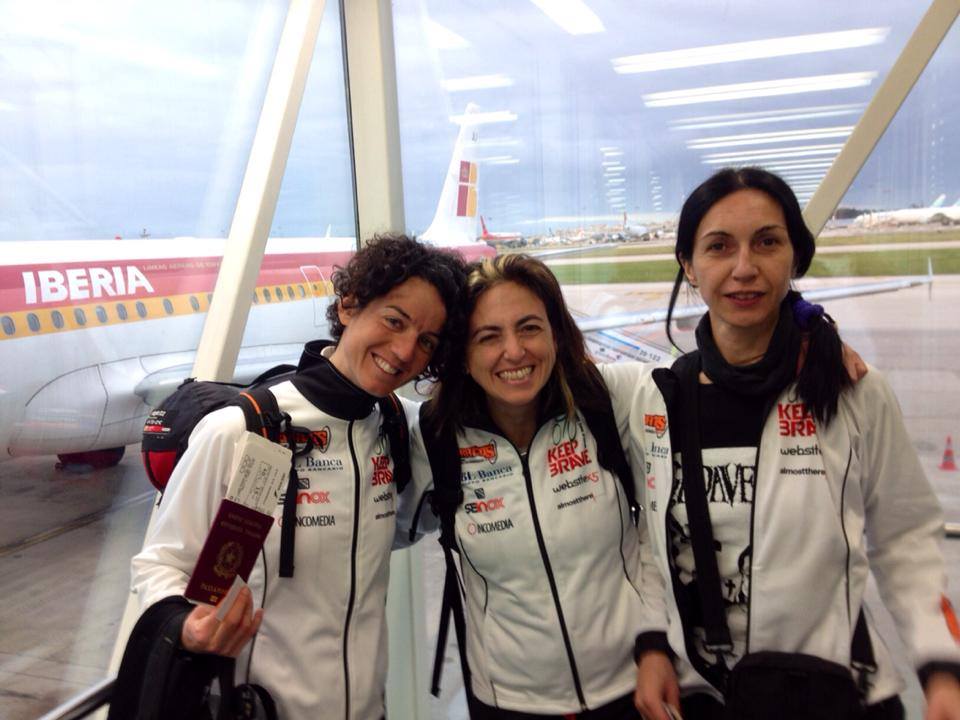 Even if they signal the presence of wind I’m lost .. are fascinating to watch .. the power of nature .. and then have to climb .. I do not change much from having the wind against by that soon become friends .. I and the wind

Here I am in Valencia city with a thousand colors! It’s Sunday and the smell of churros invades the city. I get lost in the narrow alleys and smile looking at the happy people around the streets. Today I do not watch the speedometer and speed. Today I’m enjoying the journey. Why do I have to learn to savor every moment, easy or difficult it is to this great trip! 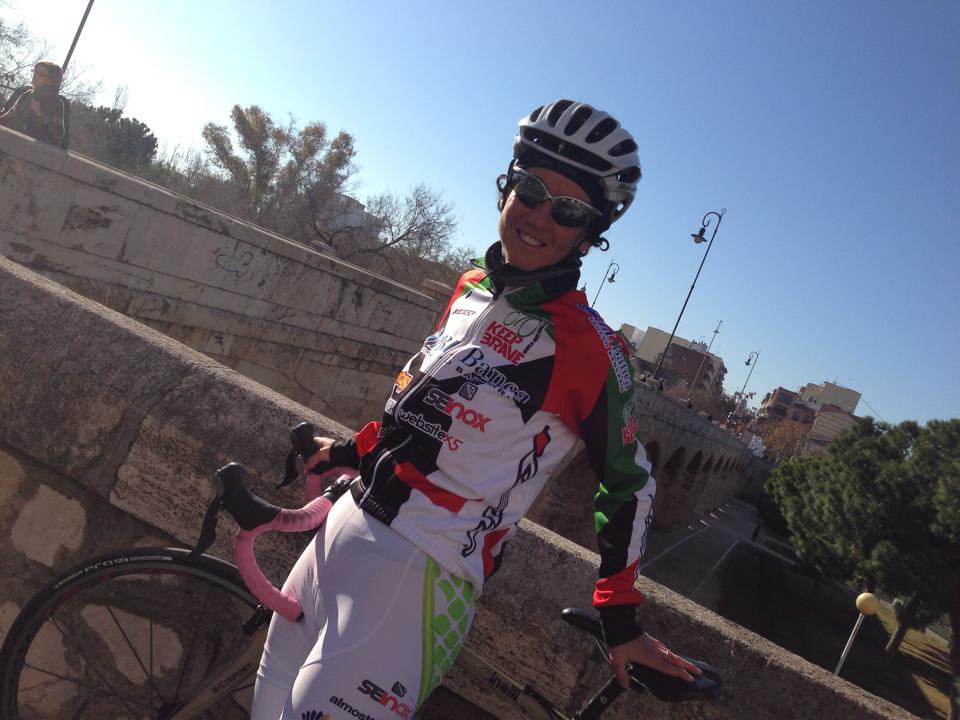 Barcelona! Come now after 222km, 1.500mt rise and 12ore30 pedaling! Around 18 I wanted to stop. I saw Barcelona too far! I could not concentrate mentally! Then I said to myself: my goal tonight was Barcelona, ​​I’m not tired and I have no reason to do the whining! I see the Columbus monument, I thought you were all riding with me, I turned on the lights and continued for 3 hours! Behind me, my angels gave me the strength to get there! I looked at the speedometer and I was at 29! I thought I could get to the moon tonight! And here I am in Barcelona! 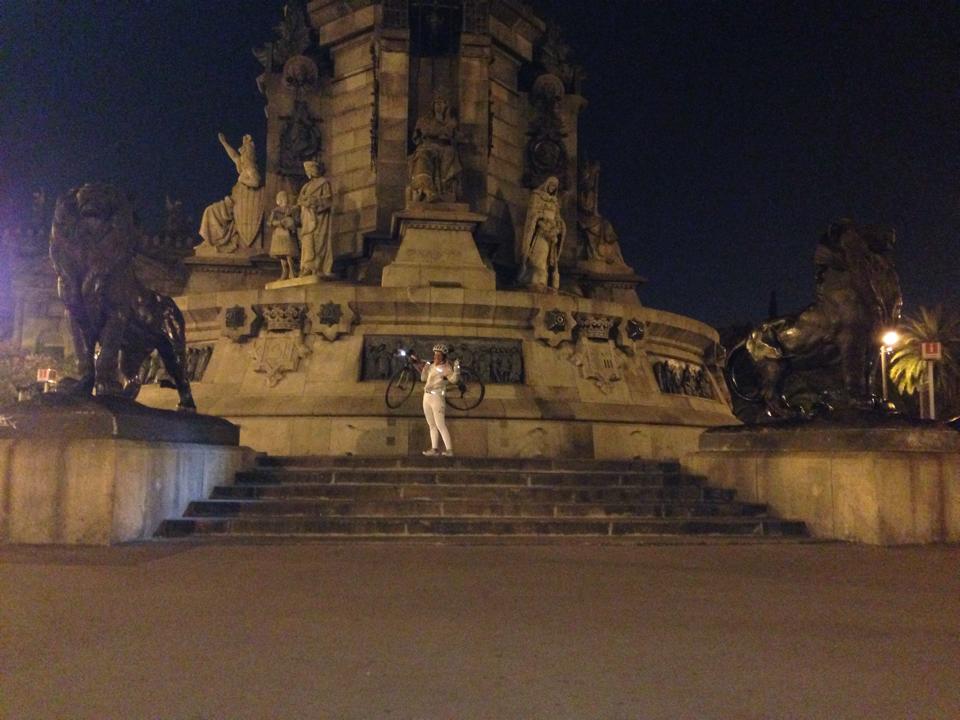 Fourth stage over! Other 205km taken home! Marseille – Frontignan! We are close to the border! I can already hear the scent of paella! Today I cried as I pedaled! I was happy! I am traveling the world by bike! I was against the wind, I was going to 18 per hour on the flat, and I was the seventh hour of pedaling! But I do not give a damn! I am traveling the world by bike! Now chocolate, shower and jelly! A hug to everyone! 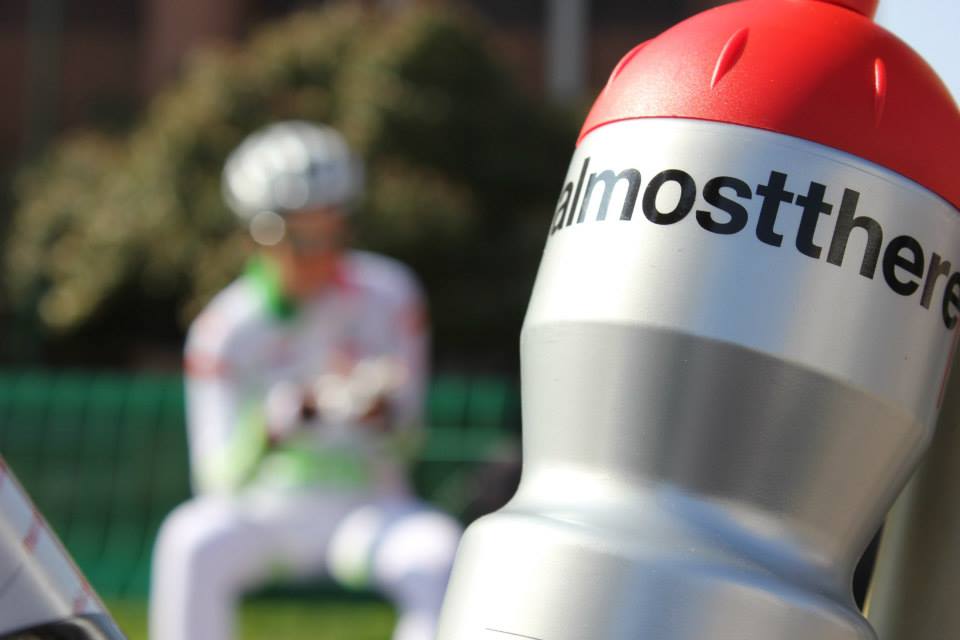